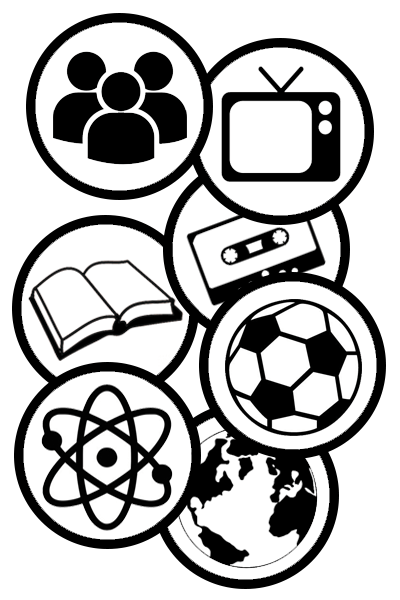 These are your traditional Trivia Question Rounds. Quizmaster asks the question – teams record their responses and hand in their sheet at the end of the round. Here’s some suggestions for round themes.

These are the visual handouts that teams have a round or so to complete. It can be run concurrently with a traditional Trivia Question Round or on it’s own as the trivia round itself. See below for suggestions on Table Question Rounds you can create yourself or find all ready to go in the comprehensive collection at the Quiz Night HQ Marketplace. 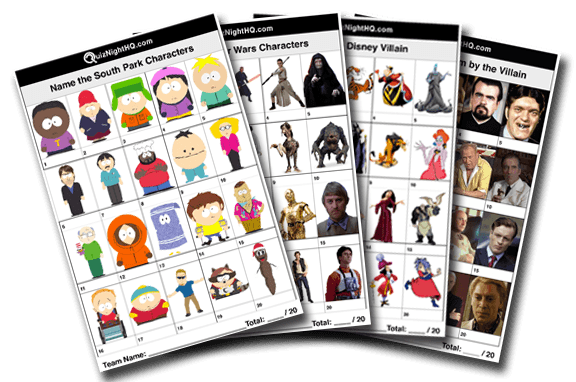